What’s better between Plasma vs. LCD TV’s? The argument on which TV set you should has been debated quite frequently. What should you really buy – a Plasma or an LCD TV?  Techradar.com explains that if you are in the market and is trying to find what TV set to buy – try to consider (seriously) what technology is right for you based on your budget and the average amount of time you spend watching TV weekly.

In this article you will be able to determine which TV set is more suitable for you, but before we divulge into the benefits of each let’s go over the actual overview of each product. 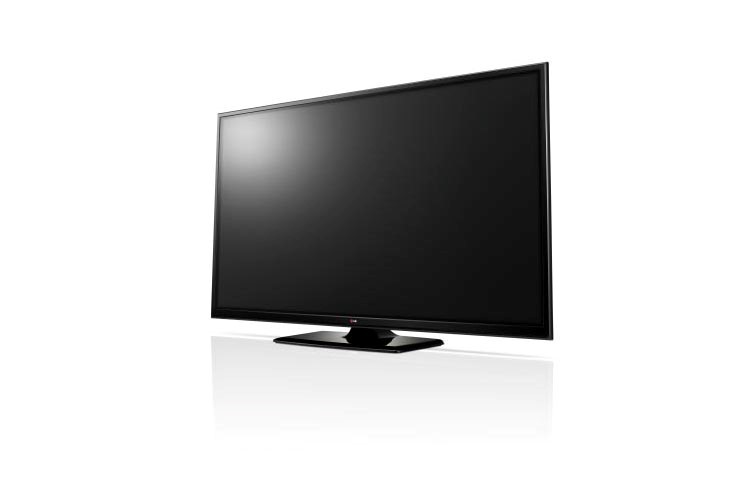 What is a Plasma TV?

According to info.dogpile.com, this is a TV set that is much large and thinner than a convention TV set .These televisions are usually designed to be hung onto a wall.  These TV’s are typically brighter than a LCD TV set.

Plasma TV’s have a resolution of 840×840 with high definition video signals. It has a bright display and it’s screen uses glass which may cause glare when reflected to objects.

What are the advantages of a Plasma TV?

a.)    The plasma is capable of generating deeper blacks making a superior contrast ratio.

b.)    The plasma has a wide viewing angle. This means that the images on your screen do not experience degradation.

c.)     It has a faster response time compared to other TV’s. With this, it also has less blur motion. So when there is rapid motion on your TV, you will not experience any blurs.

d.)    The brightness level of a plasma TV has superior uniformity.

e.)    You will never experience clouding with a Plasma TV.

f.)     Most importantly, a plasma TV is cheaper than any other TV set.

Of course, as the saying goes, nothing is perfect. The Plasma TV also has it’s disadvantages.

The Disadvantages of a Plasma TV:

a.)    Screen burn-in and Image retention has always been an issue for Plasma TV’s.

b.)    It has a shimmering effect with a number of dither patterns.

c.)    Because it contains phosphors, it loses its luminosity overtime.

d.)    It might use more electricity because of its backlight.

f.)     If you want to listen to the radio, the interference from this device might be a little disturbing.

g.)    Displays on Plasma TV’s are heavier compared to other television sets.

What is an LCD TV?

The Advantages of LCD

a.)    It has dual scanning which gives this TV a faster refresh rate.

b.)    It does not consume a lot of electricity compared to it’s Plasma TV counterpart

c.)    It has the brightest and clearest screen display.

d.)    LCD’s are the biggest TV’s you can buy and one of the most least expensive

The Disadvantages of LCD

a.)    Although this is dubbed to be bright, research has shown that Plasmas are brighter compared to LCD’s.

b.)   The LCD TV is typically less expensive than the Plasma TV’s because of the picture quality

Now that you have learned the advantages and disadvantages of Plasma vs. LCD TV’s which do you think is fitting to your household?