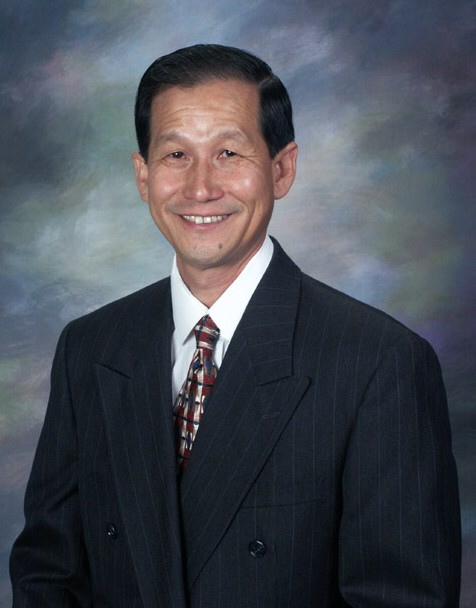 Hao Tang is the owner of Hao’s TV Repair, a division of Tang Hao Enterprises.   This company was created from a man with a simple dream.

Hao came to the U.S. from Vietnam in 1980 seeking a better life in America.  After 10 years following his arrival, Hao worked in the Mitsubishi factory where he learned most of his knowledge in repairing electronics and T.V.’s.  Hao worried about the security of his job, like most Americans, but he knew not to depend entirely on one source of income.

Through constant observation and repetition, Hao began to take his experiences through Mitsubishi and apply it to real life scenarios to maximize his potential.  He created better opportunities for himself and soon he discovered how to utilize his services for a better cause.   However, after years of dedication to Mitsubishi Hao was laid off from his job. It was from this point on he decided to use his own experiences to work for himself instead of others.

In 1994, Hao launched Hao’s TV Repair and he has continued to grow his enterprise ever since.  With many successful T.V. repair jobs and the help of many happy customers, Hao has continued to not only survive but thrive in one of the most competitive services in the market.